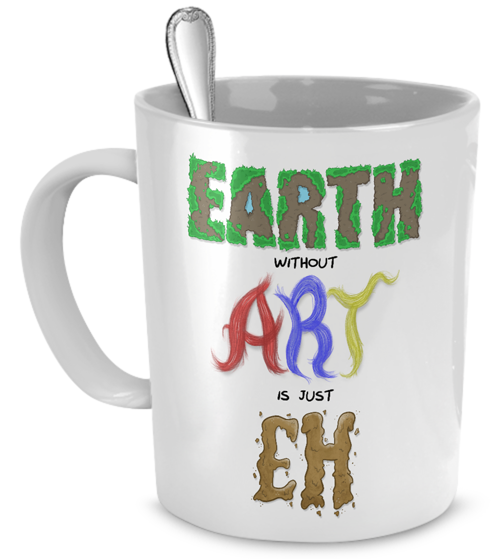 EARTH Without ART Is Just EH

The Oxford Dictionary states that art is the “expression of application of human creative skill and imagination, typically in a visual form such as painting or sculpture, producing works to be appreciated primarily for their beauty or emotional power.”  Similarly, the Merriam-Webster Dictionary says art is “the conscious use of skill and creative imagination especially in the production of aesthetic objects.” 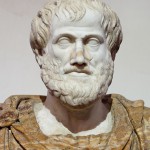 The early modernist Marc Chagall, the Russian-French painter, once said “art is the unceasing effort to compete with the beauty of flowers – and never succeeding.”  The Ancient Greek philosopher Aristotle – born in 384 BC and influenced by Plato, Socrates, and others – once wrote “the aim of art is to represent not the outward appearance of things, but their inward significance.”

Art can be found everywhere!  From moonwalking cows inside international airports and hotel collections to neighborhood murals and web comics.  From musicians on a porch and xenon plasma accelerators, and from photography of the depths of the sea up to the vastness of the stars above. 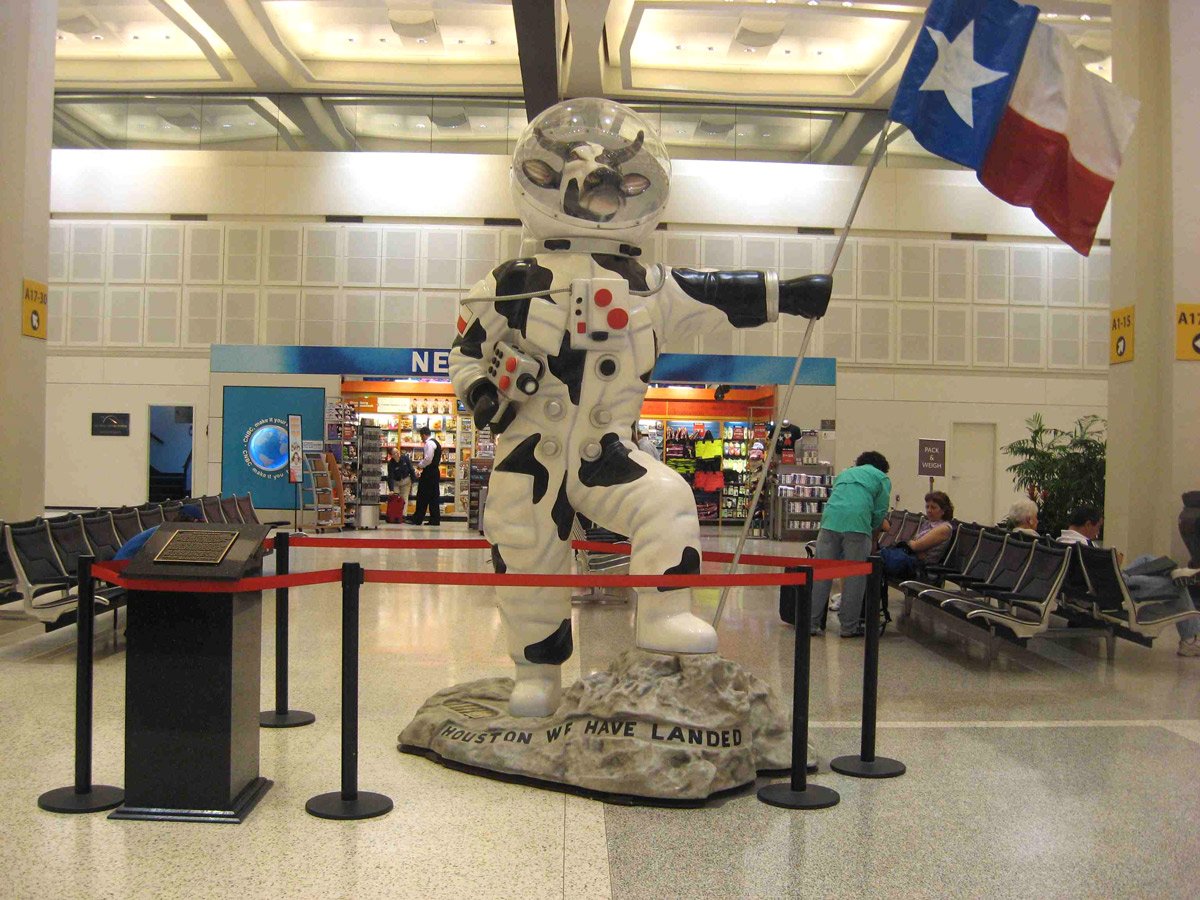 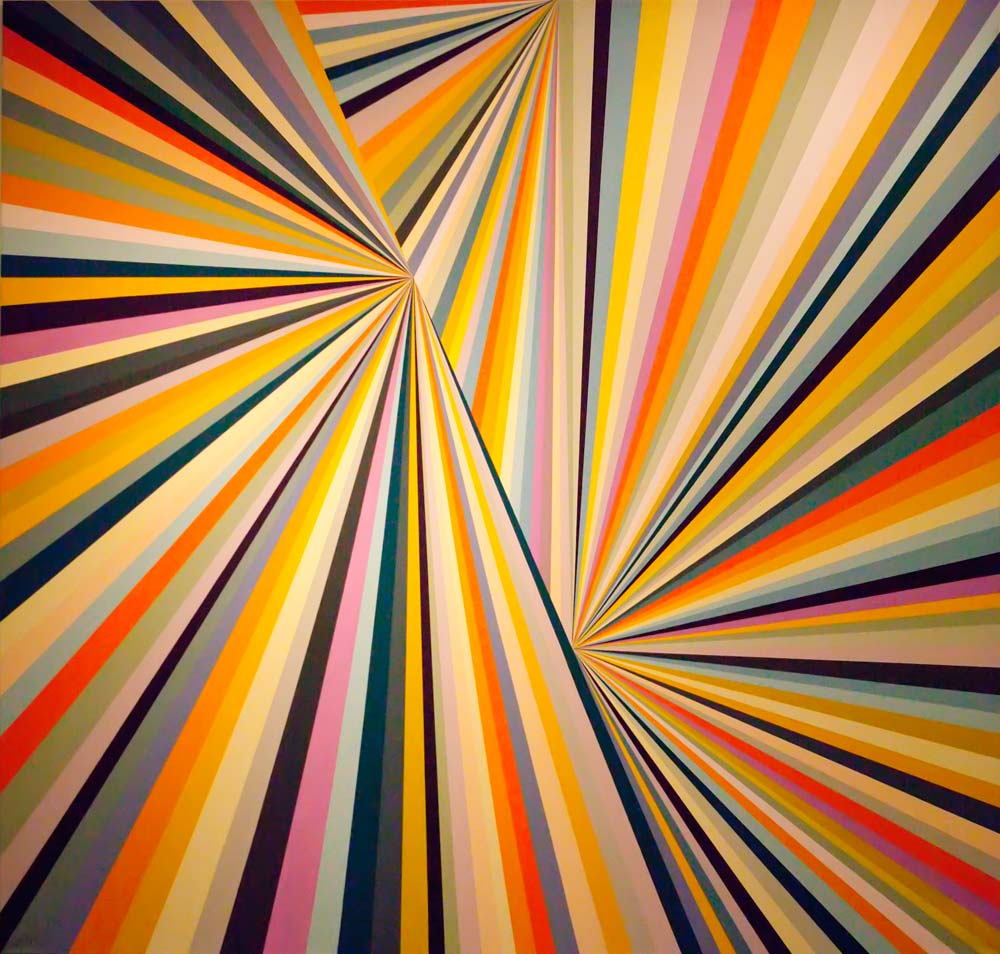 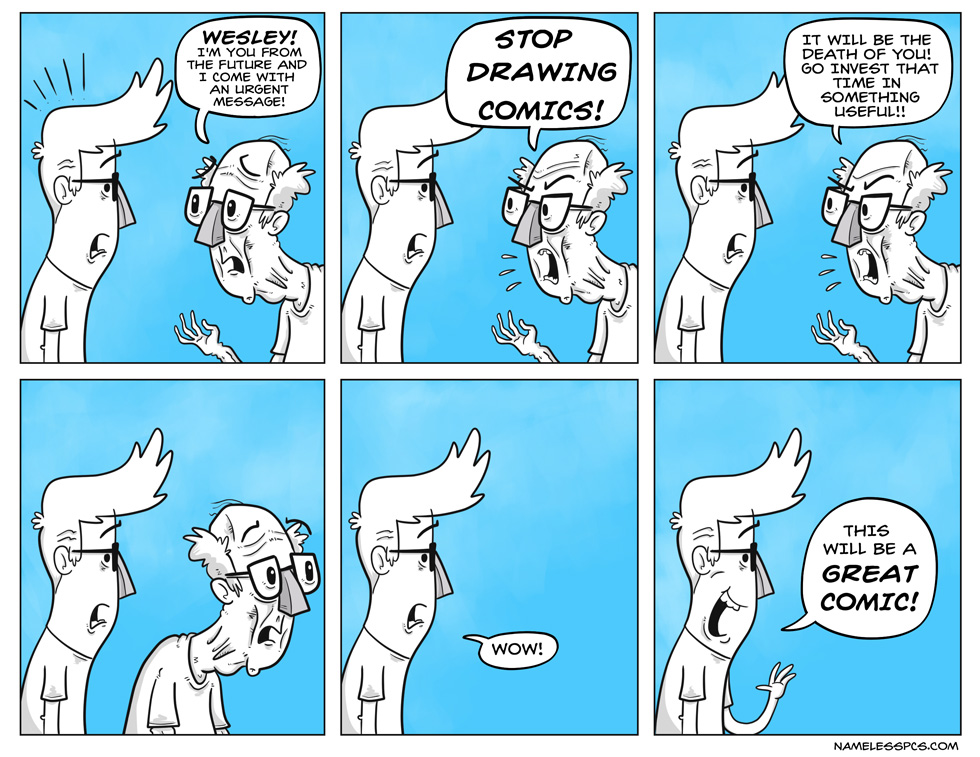 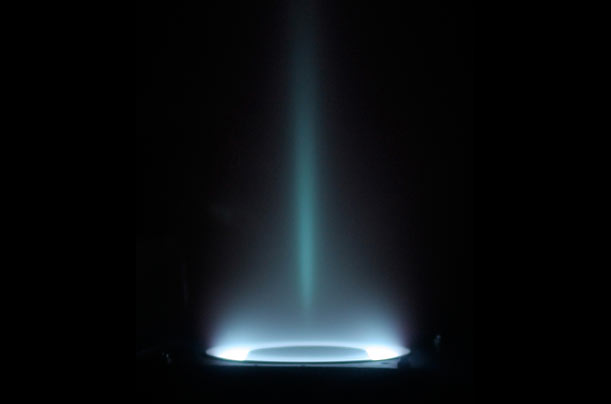 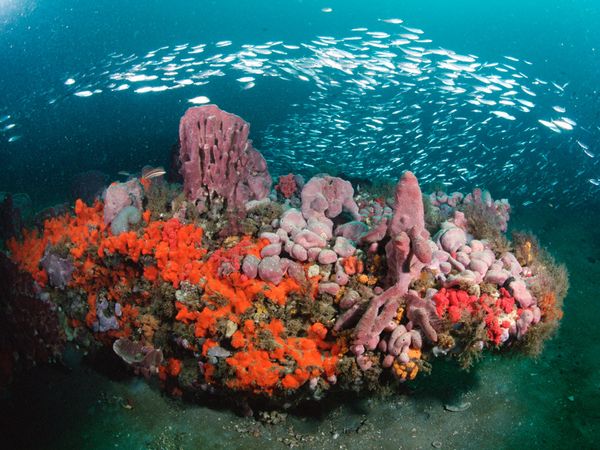 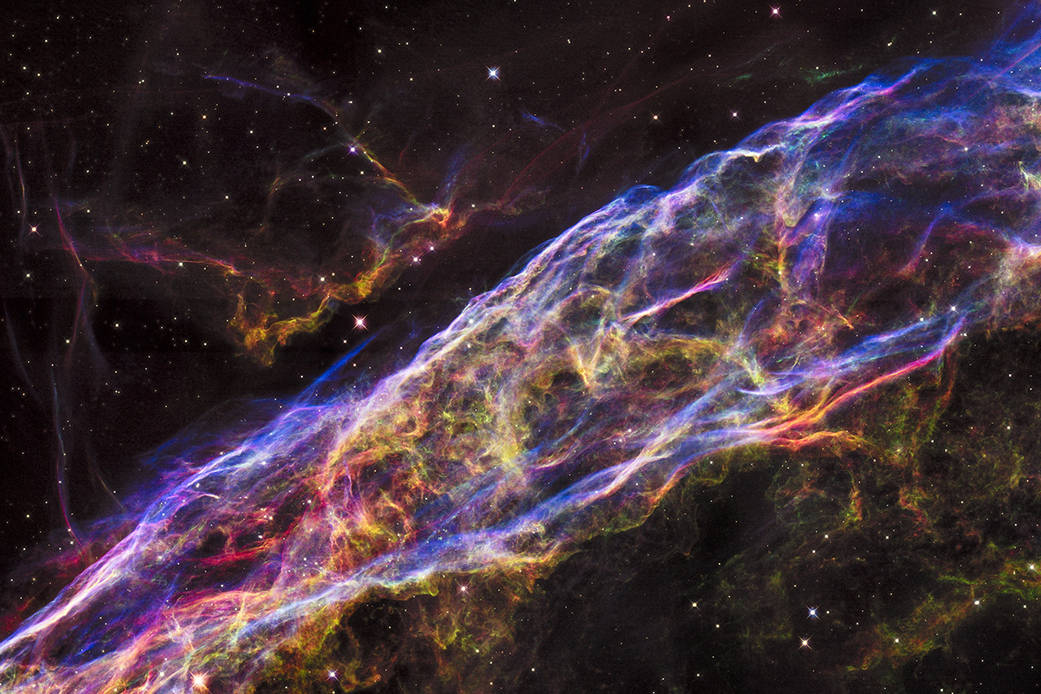 Why does art matter?

Express your artistic side while enjoying your espresso!

We have teamed up with web comic artist and illustrator Wesley Hall of NamelessPCs.com to create this one of a kind, sensationally artistic coffee mug to encompass everything expressed here in this post.  Simply put, “EARTH without ART is just EH.” 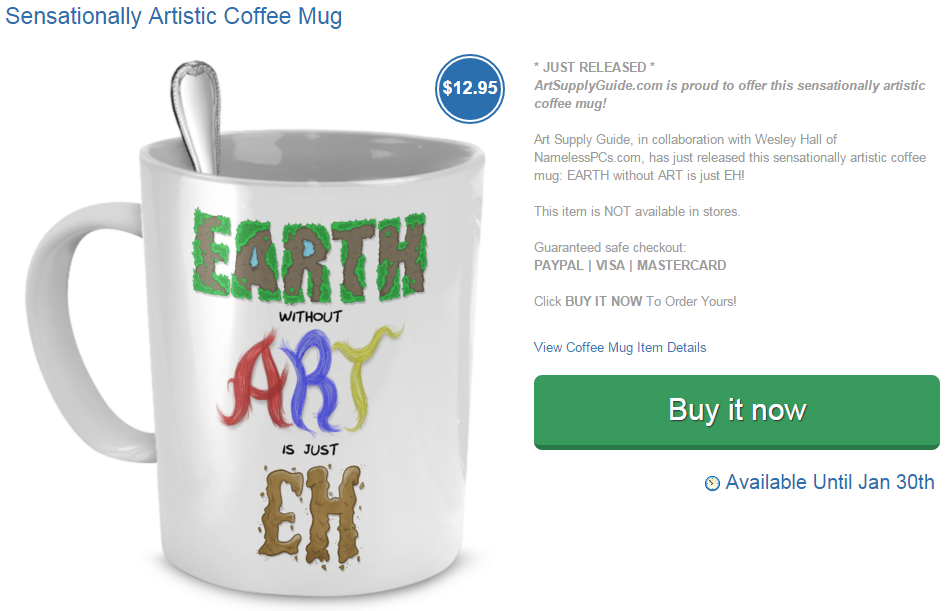